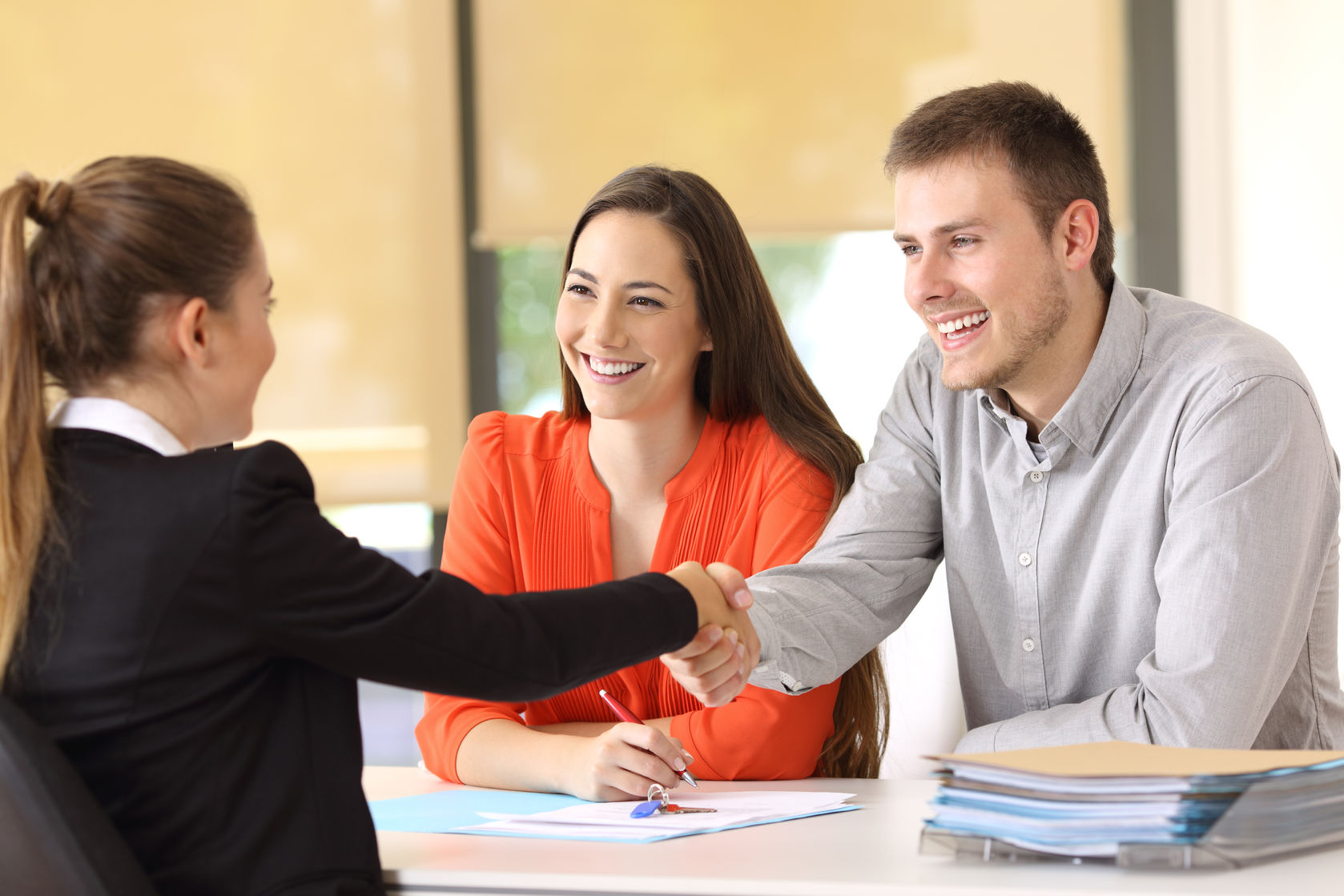 How Leasehold Is Changing: An End to Controversial Systems

If you’ve been paying any attention to the news recently, then you’ve probably heard that the issue of leasehold has been thrust back into the public consciousness. The government has revealed changes to the controversial system of ownership that just about everyone in the UK has passionately opposed for years.

The issue actually spans the governments of Theresa May and current Prime Minister Boris Johnson. Both promised to reform the system by ensuring that homeowners won’t be subjected to high ground rents, service charges, and have an overall more difficult time extending a lease just because they are leaseholders rather than freeholders.

With that being said, this has been going on for years, yet there has been little to no progress when it comes to the leaseholds system. However, will the recent proposed changes and developments finally put this issue to rest?

Before we jump straight into things, it’s well worth giving everyone a refresher on what a leasehold is. Well, the term leasehold usually applies to flats, where an owner owns the land that the property is built on. Now, if you own the flat, you have to pay a ground rent annually to the owner. What this means is that when you purchase a flat, you only end up purchasing and owning the building and not the land that it was built on. This in itself isn’t the problem as leases can range from 99 to 125 years but can go as high as 999 years. However, the problem occurs once the lease date is coming to a close.

In this case, your ownership then is limited by the lease agreement that you signed with the landlord. When this lease agreement ends, all ownership will revert back to the landowner, and this can only be avoided via lease extensions. The issue here is that the landlord dictates the fees attached to the lease extension. Even if you can’t come to an agreement with the landlord, all you can really do is appeal to the Leasehold Valuation Tribunal. This means hiring a conveyancing solicitor, and a surveyor will help your efforts, though both of which will cost you a significant amount of money.

This became even more problematic when developers started selling leasehold homes with exorbitant ground rents and other fees attached. Now, you may be asking yourself, why didn’t the leaseholders just upsell and move out?

Well, the thing about this is that these properties are hard to sell as lenders don’t grant mortgages for homes with onerous ground clauses. To add to this, since it’s a conveyancing solicitor’s job to inspect the history and value of a property, they will most likely warn prospective buyers and discourage them from purchasing such properties. In the end, this leaves homeowners backed into a corner as they are stuck with homes that they can’t sell but also can’t afford to live in.

What’s Being Proposed in the Recent Updates?

Seeing as the main problem lies with the lease extensions, the government plans revolve around addressing it. Now, what causes the lease extension costs to balloon is the part of the fee called the marriage value, which represents the rise of the value of the home once the lease has been extended.

The new government plans have chosen to deal with this directly and have proposed to completely scrap the marriage value. In fact, this was a direct recommendation from the Law of Commissions as a bid to make the process of extending a lease more transparent and fair for leaseholders.

While these changes all seem extremely promising, it’s important to remember that these changes (and ones similar to these) have been promised for a long time with little to no progress to show for it. Today, only time will tell if this new government initiative will improve the life of leaseholders across the country.

How Are the Proposed Changes Being Received?

While many are still sceptical about whether or not these changes will actually push through, this hasn’t stopped leaseholders from exhibiting some form of relief and excitement. If the changes are made just as they say they would, this would mean that shorter leaseholders who are given more security will find it easier to secure a longer lease without having to risk their long-term finances.

If it pushes through, this will change the lives of 4.5 million leaseholders as they will be subjected to fairer terms. To add to this, it makes the dream of owning a home much more realistic as people will no longer need to buy into predatory practices.

While the changes mentioned above all sound great for leaseholders, it’s important to wait until the reforms are enshrined in law before making any plans revolving around said changes. Considering how many people will be affected by this, some backlash is expected. Some compromises may also have to be made and the proposed changes may still change drastically over time.

With that being said, the mere fact that people are talking about this issue again is something to be optimistic about. This is a conversation that needs to happen and will continue to happen as long as significant reforms are made.

If you’re on the hunt for instant online conveyancing quotes in the UK to help with your journey, Conveyancing Calculator has got your back. Whether you’re purchasing a home, moving, or selling a property, we’ve got you covered. Visit our website and use our calculator today!

The Trackback Address for How Leasehold Is Changing: An End to Controversial Systems is:
https://www.conveyancingcalculator.co.uk/index.cfm/blog/how-leasehold-is-changing-an-end-to-controversial-systems/trackback/