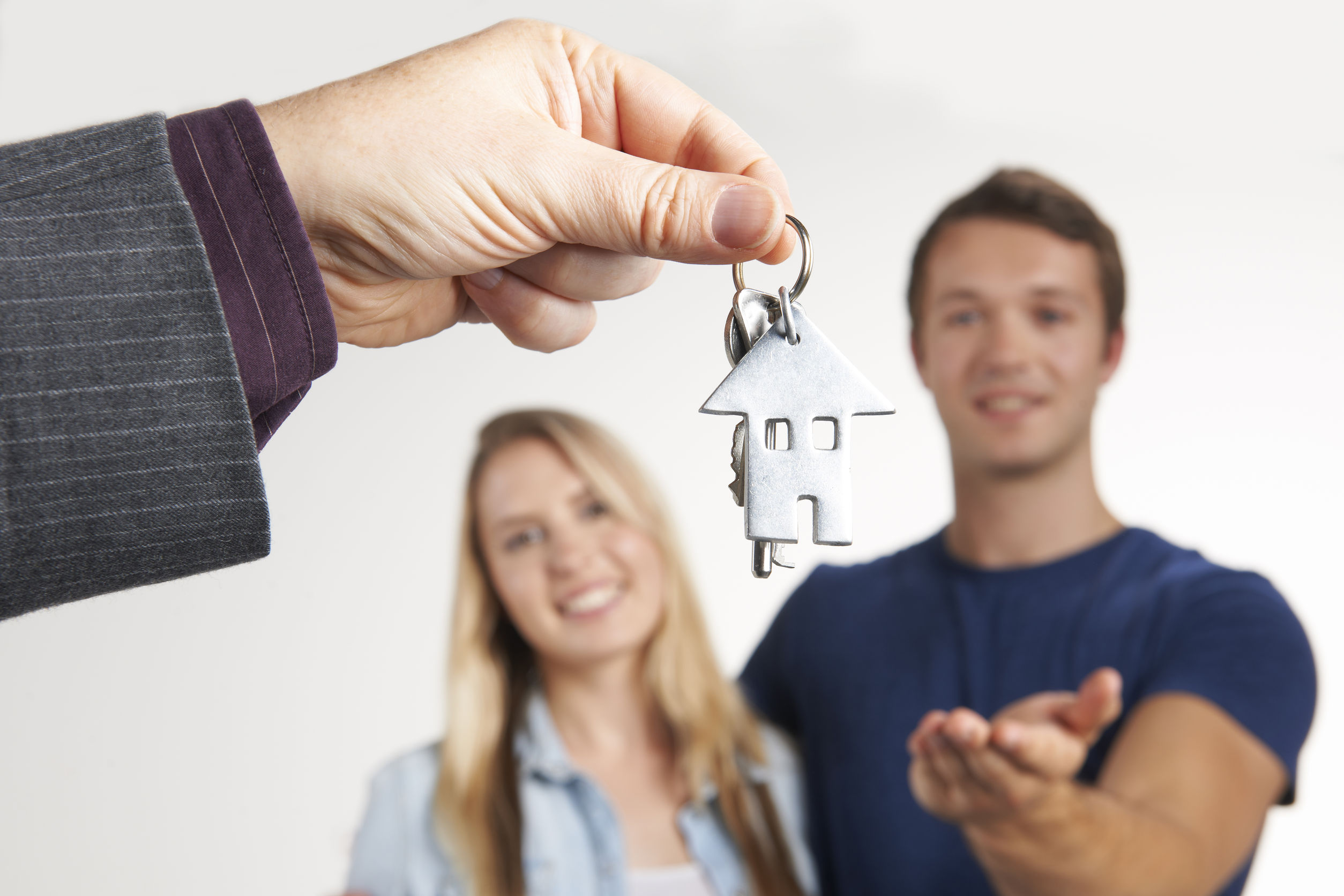 If you are a home buyer or home seller having second thoughts about buying or selling your property, know that you always have the option to pull out. However, the effect of such action would vary depending on when you decide to do it.

This article will tell you what you need to know should you choose to let go of the property before and after the contract signing, including the implications of both actions if you stay in England and Wales.

Statistics on Pulling Out After Contract in the UK

The Department of Business, Energy, and Industrial Strategy released a research report stating that:

That is how often failed real estate transactions are observed in the country. Although the good thing about living in England or Wales is that pulling out from a contract can be done any time.

What Is the Exchange of Contracts

The exchange of contracts is the part of the transaction that usually occurs at the end of the buying process’ second month. At this point, the buyer has already paid the deposit. As a result, the contract already becomes legally binding! This step serves as the contractual agreement between the two parties regarding selling and buying the property.

Before the contract becomes formal, both parties should do the following:

All that is left is for the buyer to pass over the payment balance so that the property, full ownership, and keys get turned over. By this time, the agreed completion date is also discussed and determined.

The Reason People Pull Out Their Purchase

Now, you should know that even after the contract has been signed by both parties, there are instances where one of the two would feel the need to pull out their decision, and it happens because of various reasons.

Here are the common reasons they do so:

How to Pull Out of a House Sale or Purchase

The Financial Implications of Pulling Out a Contract

Pulling out a contract is possible, especially if the buyer or the seller no longer want to push through with the process. However, the decision has many implications and penalties. One of its biggest consequences is financial repercussions.

Here are the things that could happen once you decide to put a halt to the ongoing transaction:

The impact that the decision would cost you primarily depends on the timing. The earlier you give notice, the easier the cancellation process would be, whereas the deeper you are in the process, the more fees and penalties you would face.

Pulling Out a Purchase Before Exchanging Contracts

If you decide early on in the process, you would still need to pay for some of the already started services, depending on where you currently stand.

If you are the seller and you decide to reject an offer mid-way through the process, you would still need to pay off the estate agent fee if it says so in your contract. If the property you are selling is a leasehold property, then you can no longer take back the payment you forwarded to your landlord or managing agent.

If you are a buyer, you would need to still pay off the conveyancing fee along with your seller. Everything will depend on what is written in your contract, including how much you need to pay. Make sure to look into the terms before announcing your decision.

These are the usual fees that both parties would need to cover:

Pulling Out a Purchase After Exchanging Contracts

If there is already an existing legally binding contract, you should know that although withdrawing from it is possible, it is still considered as breaching the terms. As a result, you would get penalties for it, especially if you are labelled as the party at fault.

Parties involved would need to undergo a process before officially terminating the contract. Here is what you should expect for your next steps:

These are only some of the consequences that ending a contract would cost all people involved.

No matter your reason, a contract is a legally binding document that is powerful and has consequences when terminated. Fortunately, cancelling a real estate arrangement is possible in England and Wales. However, it would be best to make sure you are decided before signing the contract! Should an emergency occur, make sure that you have enough funds to pay off the legalities and penalties that your action would entail.

The Trackback Address for What Happens When You Decide to Pull Out a Buying/Selling Contract is:
https://www.conveyancingcalculator.co.uk/index.cfm/blog/what-happens-decide-pull-out-buying-selling-contract/trackback/