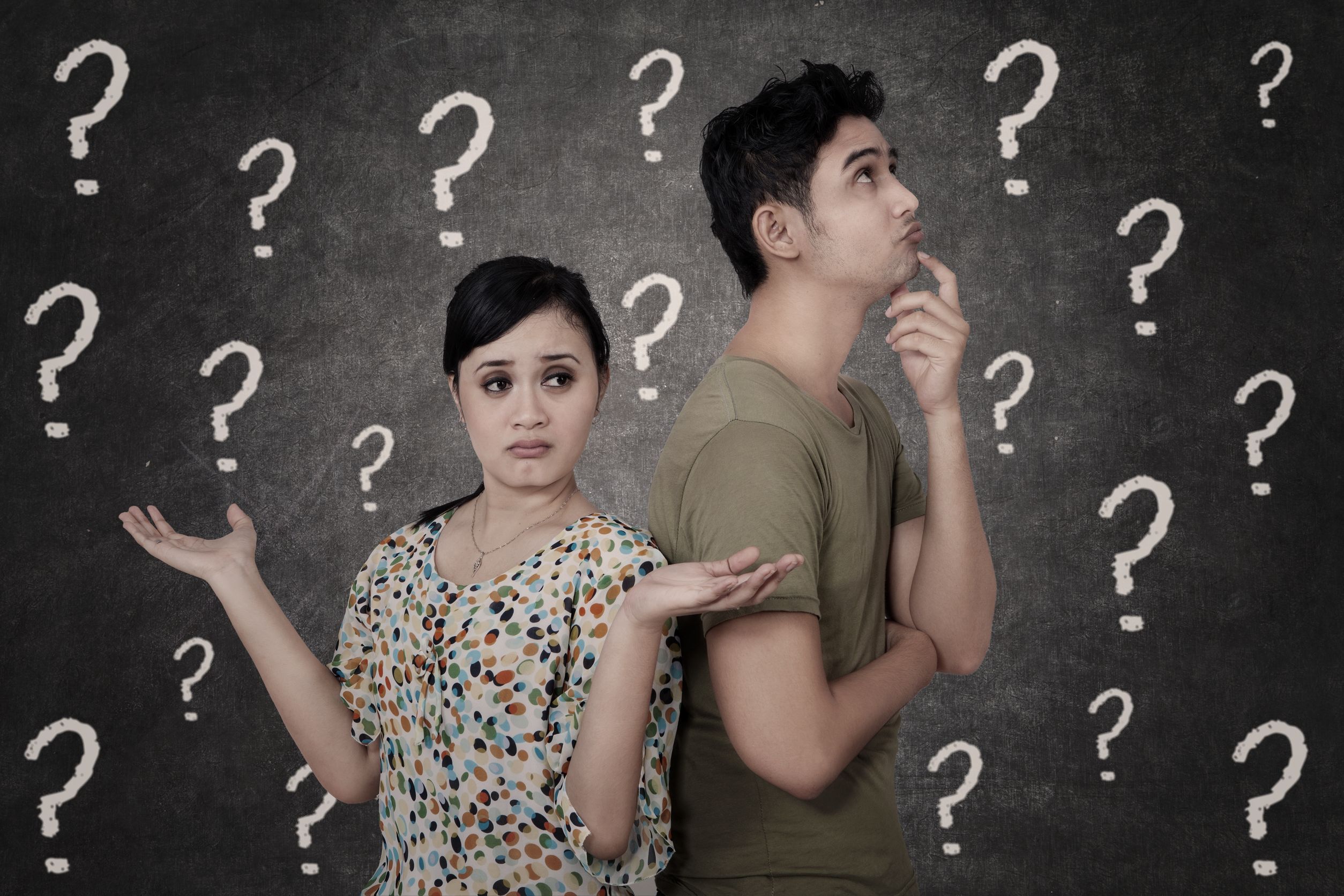 Here’s one key statistic that is far more frightening for homebuyers and property owners alike: the average homeowner faces a future of paying an additional £4,000 on their lender’s SVR.

Compared to all other developments that have taken place over the years, this expense increase is seen as the most outrageous because of how much more the homeownership experience costs with it! However, the one thing that most people don’t know about this additional cost is that it doesn’t come from a government regulation or national decree—it all boils down to human error.

Breaking Down the Issue in Question

When it comes to understanding precisely what this development means, the simplest way to explain it is that homeowners can be paying a small fortune more than they should when fulfilling their repayments. This is an outcome that often follows suit when one ends up lapsing on to their lender’s standard variable rate—or SVR, for short.

But what exactly causes this outcome in the first place?

Generally, the most common culprit that causes homeowners to exceed their expected payments is that paying parties don’t understand SVRs themselves as well as they should. This, in turn, results in a series of mistakes brought about by confusion that is passed along through ill-advised reminders or simple emulation by one homeowner from another—which leads to a bigger cause of overpaying: misconceptions.

How Bad Is the Problem in the First Place? (and Why Are SVRs So Troublesome?)

Overpaying is a problem that affects a countless number of homeowners paying off their monthly mortgage rates year after year—and it’s a growing one, to say the least. When you consider just how quickly mortgages are automatically moved onto a lender’s SVR, however, it isn’t a surprise to see why the problem in question is unfolding at such a rapid rate.

According to a Habito research effort, the study found that 27 per cent of homeowners are on their lender’s SVR—meaning they’re paying an average of £4,080 more than they need to every year. The reason that it becomes quite expensive is because it no longer allows you to enjoy the benefits brought about by a fixed-rate delta that allows you to pay a uniform amount! When you take out a mortgage, you’ll usually sign up for a fixed-rate deal monthly.

If you’re worried about falling susceptible to the risk of overpaying for your mortgage and experiencing mortgage confusion, then there’s no need to worry because avoiding such a turnout entails the need for simple awareness. In this case, “simple awareness” refers to taking the time to debunk the common misconceptions that concern the process in question!

To help ensure that you stay on top of your home loan and be completely in the know of all the potential pitfalls and details that may cause you to end up overpaying your monthly mortgage experiences, let’s get right to debunking:

Myth #1: “Paying the SVR will allow me to end the mortgage repayment process far quicker”

As the facts and figures will tell you, this commonly-uttered “fact” is far from the truth.

According to Habito’s above-linked study, researchers discovered that one in ten homeowners believed moving on to their lender’s SVR (and thus making higher monthly repayments) would help them clear their mortgage more quickly. Based on the simple idea of “less time = more savings,” many uninformed homeowners ended up making the switch because it seemed like it made financial sense—but this isn’t actually the case.

You see, moving on to an SVR repayment set-up means that you’ll be paying a lot more every month—but the extra cash you end up spending won’t go towards reducing the balance of your mortgage. These higher costs, as a matter of fact, are implemented as a means for banks to end up making you pay more in interest without any increase in the amount that you pay to hack off your dues!

Myth #2: “It’s not important to know about mortgage rates”

One of the most common reasons people end up paying £4,000 more than they should during the latter half of their mortgage repayment lies in the fact that they blindly pay for their lender’s SVR while keeping themselves in the dark. By simply not knowing whether one is getting a good rate or not, a homeowner will eventually sign themselves up for terms and conditions that will eventually oblige them to pay more than they have to.

If you aren’t entirely aware of mortgage rates and how they can help you avoid unnecessarily high homeownership costs, the facts that are currently laid out make it easy to see why it pays to know your figures.

Currently, the average top rate on a two-year fix is 1.26 per cent, and the average SVR is 3.53 per cent—this totals out a difference where the latter is almost thrice as large as the former. Unfortunately, the exorbitant prices of the mortgage systems in question can go as high as 6 per cent and cost you almost as much as a new small home’s listing price in the long run!

Myth #3: “My bank will offer me the best deal anyways”

Oftentimes, homeowners that have gotten comfortable with their financial service providers end up falling into the trap of an SVR down the line simply because they’re fixated on the mindset that their lenders will offer the best deals. Unfortunately, this persistence of blind trust can be quite a pitfall for any homeowner because it allows them to let a service provider call the shots and secretly set them up for higher repayment figures with minimal impact.

Myth #4: It isn’t possible to enlist additional help for choosing the right financial tool to work with

One of the biggest misconceptions that homebuyers end up falling for when selecting their mortgage policies is that they think choosing the right lender is a decision that’s entirely up to them. However, this is rarely the case nowadays, as there are all sorts of service providers that consumers can get in touch with when taking on such decisions as large as purchasing a property.

If you want to ensure that you end up with the best home loan for your needs and preferences while avoiding the risk of SVRs that cause you to pay £4,000 more annually than you should, then outsourcing help is a great idea. Through the help of a service provider—like the experienced partners of Conveyancing Calculator—you’ll be able to not only avoid unnecessary additional costs but enjoy the lowest mortgage rates possible too!

As a homebuyer in the United Kingdom, one of the biggest problems that you can end up facing in the long run is paying far more than you should be on your mortgage loan repayments because of misconceptions. Fortunately, taking the right steps towards educating yourself on the subject matter will allow you to make the right decisions moving forward!

Are you looking to streamline your home buying or selling process without taking any unnecessary risks along the way? Check out our conveyancing fees calculator today to get the best and most accurate results from our team of fully regulated and trained professionals!

The Trackback Address for 4 Myths That Can Cost You an Extra £4,000 On Your Mortgage is:
https://www.conveyancingcalculator.co.uk/index.cfm/blog/4-myths-that-can-cost-you-an-extra-4000-on-your-mortgage/trackback/